“Mirror mirror on the wall, who’s the richest of them all?

With thanks to guest blogger and Open The Door contributor Amanda Morrall. Finance Educator and author of “Money Matters”

If you want to understand your money situation, look no further than the mirror.  That’s right. The state of your financial affairs will be staring you right in the face. You, and you alone, are the reflection of all your built-up behaviours and actions. Well, that’s not entirely true. If you have joint finances with someone, their image will probably be staring back at you too but even so, you’re responsible for choosing that person in your life.

Taking responsibility for your financial wellness is the first step to making meaningful change because it’s an admission of ownership. All too often people blame their miserable money situation on someone else or behave as though money is a monster they just can’t tame. Not true.

Money is not an alien system aimed at bringing you grief or buying you happiness. It’s simply an exchange system between people. One of them being you. When you peel back the deeper layers about what motivates those exchanges, then you can begin to harness a greater sense of control over what money can (or can’t do for you) and importantly why.

Many people entertain odd ideas about wealth. One of them is that it’s easier for some than others. Another common excuse is, they just can’t get ahead. Sure, there’s a few folks born to rich families and even fewer who’ve won lotto but the vast majority of people are regular folks just like you who work for a living and make daily pragmatic decisions about their money.

The reality is that many of self-made millionaires are simply frugal. That’s different from being cheap. Frugal means watching what they spend and understanding the consequences of how they choose to spend, save or invest.

Most people spend their lives chasing happiness buying stuff they don’t need to impress people who simply don’t care. Keeping up with the Joneses. You’d be amazed at the number of millionaires out there who don’t flaunt their wealth with boats, batches and fancy cars but have a decent net worth as a result of making smart spending decisions in their own interests. They’re not bothered with impressing others.

It’s true one person’s junk is another person’s treasure and everyone has different values and ideas about how and where best to spend their money. Owning a race car may be nirvana for one and torture for another. The key is knowing the difference ahead of time whether you’re buying misery or contentment and having the ability to break patterns when you identify them as being harmful. One of the biggest wealth retarding liabilities are credit cards used mindlessly by people buying on a cycle of misery. Realistically, there are very few ‘things’ that people cherish for longer than a few months. Look how disposable our modern consumer based society has become.

So, back to the mirror… Everything, everyone, your joys and miseries…reflect upon them and own them.

You must gain control over your money or the lack of it will forever control you! 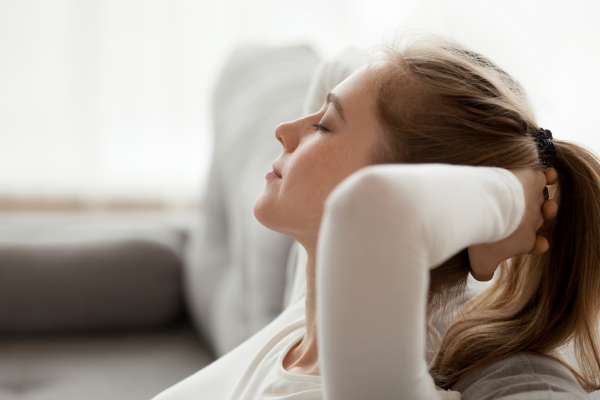 If your life is anything like mine, I have weeks where it goes from calm to a bit chaotic! Sometimes…
Read More

Meetings: Are yours a waste of time?

In the last week, I’ve been involved in a few really interesting team meetings, and while this isn’t unusual, these…
Read More 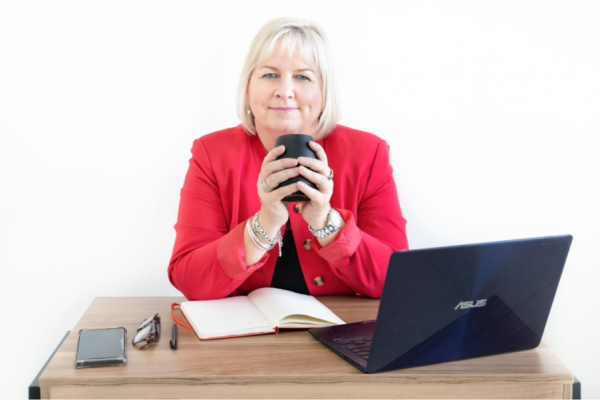 I want to change the world! Is that ok?

In the daily work I do, I work with many energised and focussed individuals BUT I see so many people…
Read More 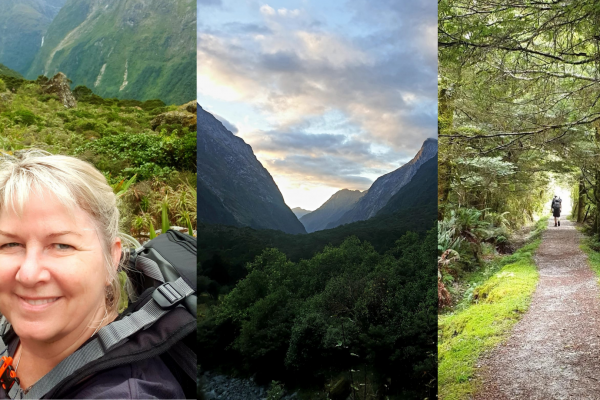