The Power of Your Beliefs

In a year that has been one of the most challenging that people can remember, it’s important not to get caught up in a myriad of limiting beliefs, passed on by others.  When we feel challenged in life we often start embedding limiting beliefs in our minds and suddenly we find that our world has shrunk and we don’t seem to have the same confidence to march through life on a daily basis.

The most common way to shape our perspective of ourselves and our world is what we choose to believe about ourselves and the world around us.

Over many years of coaching I have seen how beliefs have unnecessarily destroyed lives, livelihoods, relationships, self-confidence, happiness, health and ultimately success in life.

What is a belief?  It is stated in the dictionary as a state or a habit of mind in which trust or confidence is placed in some person or thing

Our beliefs are based off our perception of life which is actually based on our experiences and knowledge about life.  Just because we see something in a certain way doesn’t mean that that is actually how it is.  The difference between perception and reality can be quite distorted.

Don’t get me wrong, beliefs are very important in life so long as they are not unhealthy or negative.  These are called self-limiting beliefs.

Some of the most common ones I’ve heard are:

I’m not important so people don’t take notice
Making money is a struggle, I’ll never get ahead
I can’t do that, I’m not smart enough
I am too young, people won’t take me seriously
I am too old, it’s too late to change
Just my luck, problems always follow me
I’m just not good enough

It is important to remember that self-limiting beliefs act like brakes on our progress – they change our behaviour and they become a story that limits us!

Think about some of your beliefs and the world as it is right now.  Where did your beliefs come from?  Did you choose them all yourself based on facts or examination?  Are they your parent’s beliefs that you were told when you were younger?

It can be shocking when you identify beliefs that you have held for years about yourself and realise under examination they are not true.  Most of our beliefs about ourselves are very self-limiting and often stop us from growing and being happy and successful.  Sometimes our beliefs can be like a self-imposed prison and we don’t realise it.

How many of your beliefs have been passed down from your family, friends, media, political affiliations, books you’ve read, people you’ve known through your life or situations you have personally experienced?  Are they true, are they what you believed when you were 20 and haven’t looked at these beliefs again with a fresh pair of eyes?

Pull out a notebook and start examining your beliefs, especially the ones holding you back.

The power of choice is our secret weapon for self-limiting beliefs.  It enables us to make choices about what we want to believe and what we don’t want to believe.  Don’t worry about whether your beliefs are right or wrong just understand what the results will be if you act on them or live your life by them.

And that’s when life becomes exciting and powerful 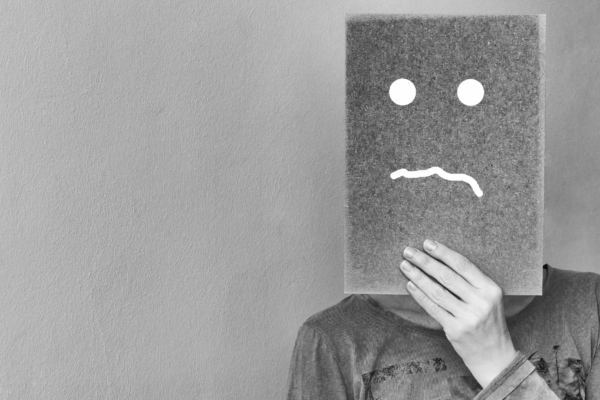 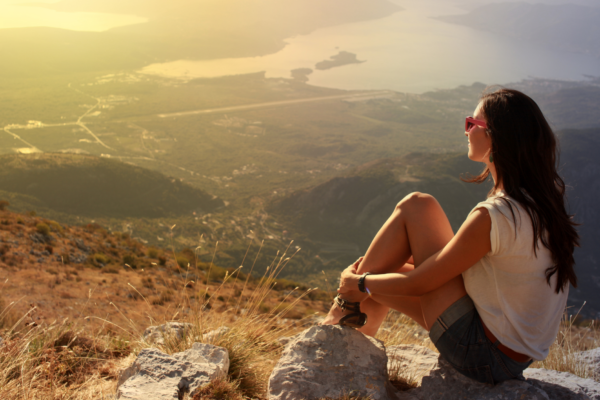 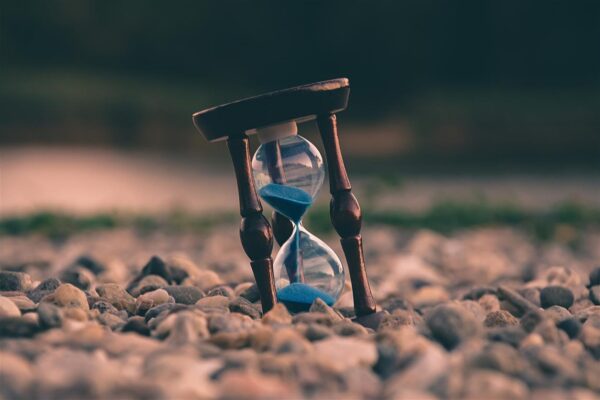 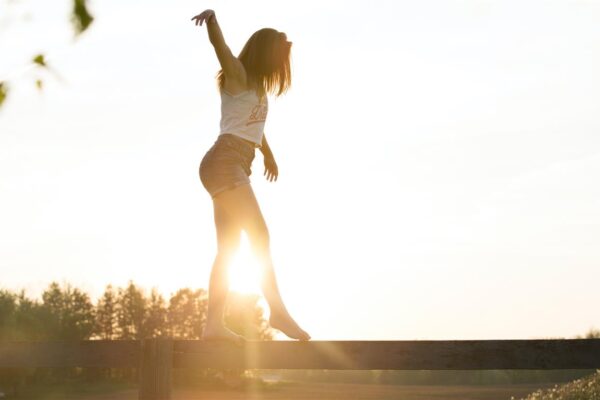