Wellbeing – The Path of the Future 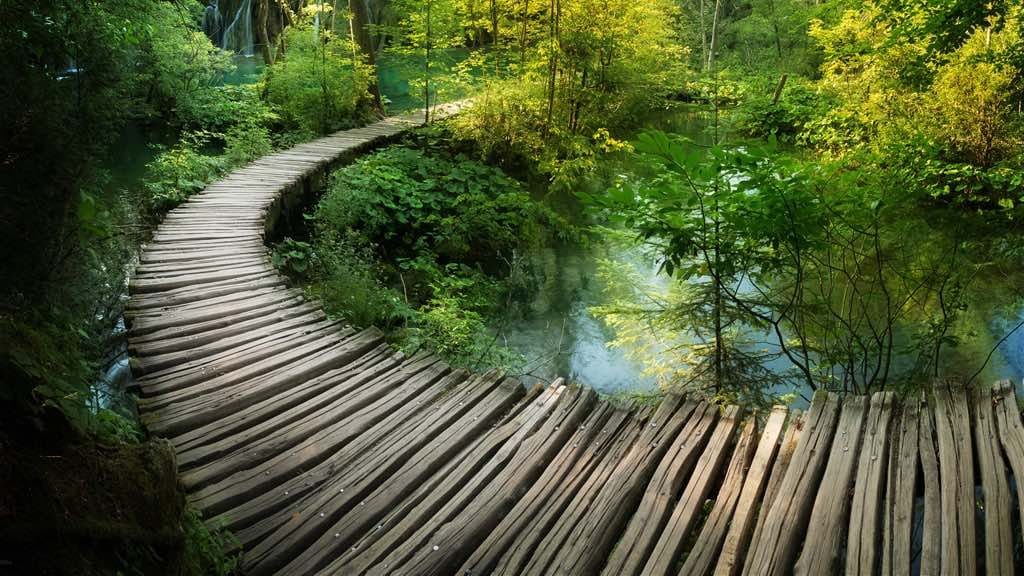 ONE IN THREE ‘SICK NOTES’ ARE FOR MENTAL HEALTH ISSUES, SAYS NHS ENGLAND.

Snippets from an article by Rebecca Clarke in the HR Review…..

Nearly a third of fit notes handed out by GPs are now for mental health problems,  official figures from the NHS show.

The new data – from the first such investigation across the NHS – reveals that in total, more than 5 million people are being signed off work every year.

Mental health and behavioural conditions were the most common reason by far, making up 31 per cent of cases, with a 14 per cent rise in notes relating to anxiety and stress in one year.

But the figures show that in the majority cases employees were simply signed off for at least three months, with just one in 20 fit notes suggesting adjustments that could be made.

“These figures explain why the NHS is now putting mental health front and centre, in what was recently independently described as ‘the world’s most ambitious effort to treat depression, anxiety and other common mental illnesses’.”

He said funding for services had risen by £1.4bn in the last three years, with an extra 120,000 people getting treatment. 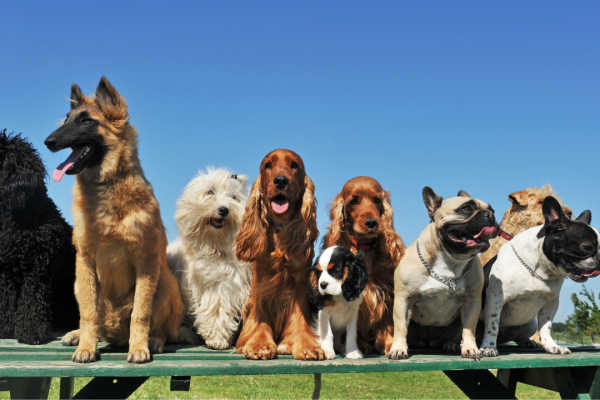 Why do dogs live such a short life compared to humans?

This week’s blog is a little different for me. I was reading articles here and there on social media and…
Read More 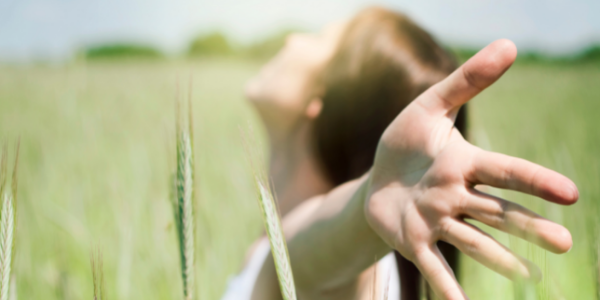 If you want to see change you must first start within. It’s that simple and it’s that profound.

Like many of you I have so many books that I love, quotes that really resonate with me and people…
Read More 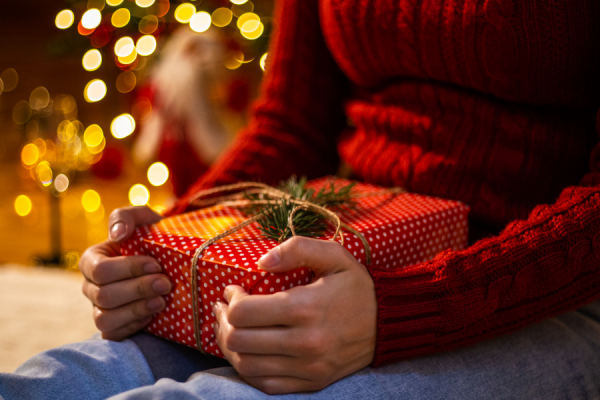 Finding a new perspective on Christmas this year… 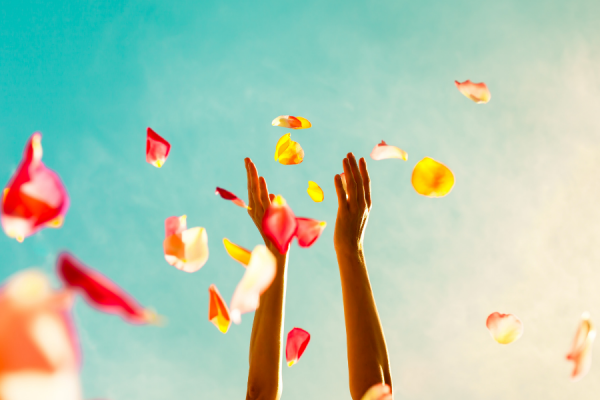 How would you feel if you had your own cheerleader?